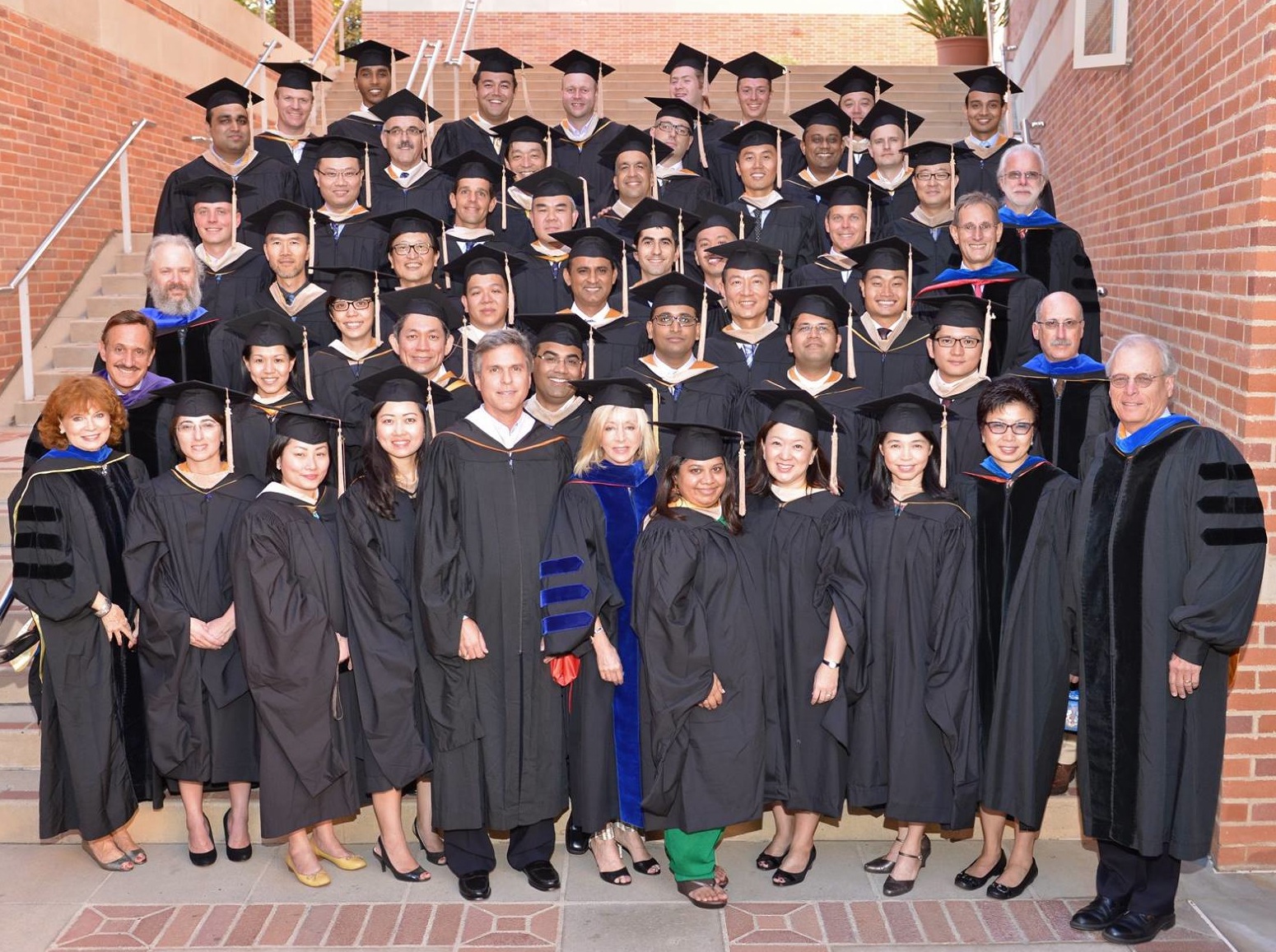 A Good Fortune in New Orleans and 2014 Year-End Greetings 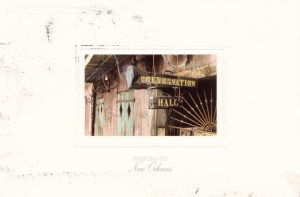 “… Long life, much travel and creativity… you have found your balance — except for love.  That will come later as you make money again… and be less analytical!”  Gina the Gypsy told me as she closed my palms, after a brief reading in Jackson Square.

I’ve traveled here several times before — with a love, to witness marriage in this historic square — and on the verge of a new career at a crossroads.

Now, here on behalf of a new job — I’m starting to regain my footing again.”

In 2008 on my previous trip to New Orleans, I met with a potential employer from Switzerland which would have kept me in a global career – but instead, pursued a passion and started working for myself the following year.  A global financial crisis hit, and I managed to survive out West, barely, in support of creative artists.

Just as I was about to catch a flight back to L.A., I walked passed Gina in Jackson Square, who casually insisted that I could benefit from a quick reading at a reasonable price:

“Your family is overcoming cancer, and some other ailments that will pass. And you, you have a strong aura. Long life, much travel and creativity… you have found your balance…” she explained.  That sums up the year. 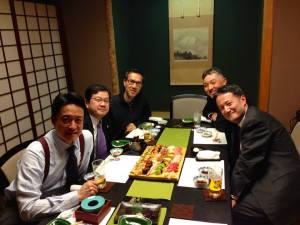 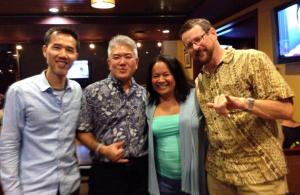 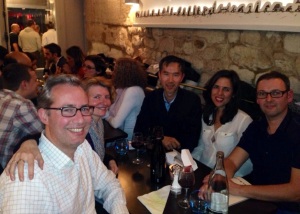 February began with a trip to Tokyo en route to an MBA session in India.  In April, I returned to Geneva and Paris which brought back fond memories while en route to a conference in Hamburg. The studies continued in Singapore in May, followed by a visit to Vietnam for a conference and to visit family and friends, and a layover in Hawaii.  It was nice to reconnect with distant and longtime friends, after recent years of being more grounded in L.A.

The studies concluded at the end of summer with my graduation from the UCLA Anderson-National University of Singapore global executive MBA program (“GEMBA”). My event organization skills came in handy as I was recruited to help with the GEMBA program’s 10th anniversary celebration, and also was elected class president and party planner in chief by my peers. 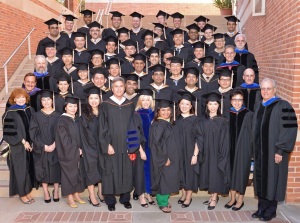 Fortunately, my family and father in particular were able to attend the graduation. He had been fighting pancreatic cancer since last year, and was strong enough to overcome a serious surgical procedure and chemotherapy treatments.

In recent months, I returned to the corporate world in a marketing role supporting a global sourcing company. The new role drew from my creative network as I helped re-brand the company with American Idol finalist Pia Toscano and the talented Jared Lee. Meanwhile, I continued to support brand partners and causes at an annual Grammy week event, during the SXSW festival and in a summer music series at Whole Foods Market locations to benefit the Whole Planet Foundation. 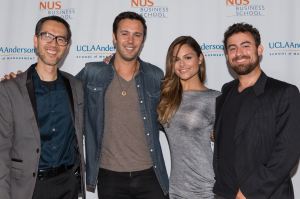 The year ended with a celebration involving my MBA alumni friends, creative artists and brand partners. Corporate types mingled with musical composers, in a spectacular private home and studio in Malibu on a perfect December day. 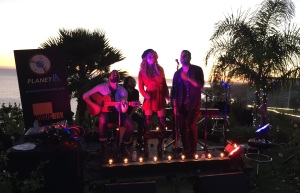 Being an entrepreneur, then returning to school taught me one thing: how to throw good parties!  On a more serious note, it allowed me to connect the dots by leveraging networks and opportunities in ways that made sense and offered value to those involved. Memorable experiences can be precious products.

“You are now in a good place… Love will come later as you make money again… and be less analytical!” Gina said as she finished our brief but surprisingly prescient session, then collected $20.

In what seemed like years of being lost at sea, followed by steadfast determination to right the ship… I feel I am on the right path. 2014 was a good year. The years ahead should be even better with a more sturdy vessel, newfound navigation skills and a stronger sense of direction – to realize personal and professional goals.  In any event and notwithstanding the detours, the journey looks more promising than ever.